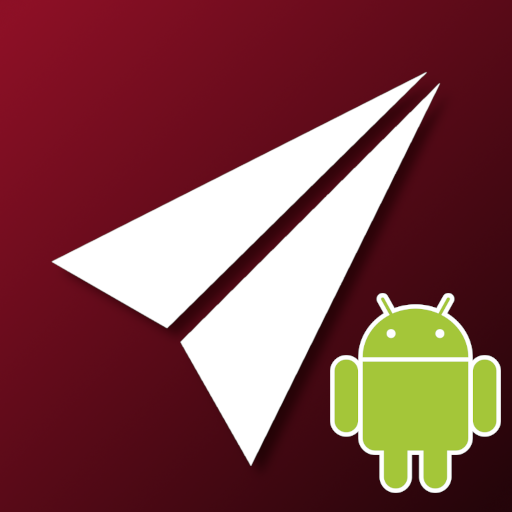 Maven for Android is here!!
This is the first version of our app for Android devices! Tons of updates are expected in the coming months

Includes a faithful virtual co-pilot who will help you pilot the drone, allowing you to perform maneuvers such as:

The app is compatible and optimized for:

Unique function that allows you to take smooth shots of your points of interest. Also great for creating hyperlapses.

Orbits to the max! No other app allows you the flexibility to change orbit radius and speed while it’s running! A real fun

The variety of android devices is so high that we can’t be sure it works on every device, and we can’t test them all, so to avoid selling you an application that might not work we decided that you can download and try the application for free.

It will be impossible to record videos from the drone while using the virtual copilot. Video recording will be unlocked via an in app purchase

what is the difference between Maven and Maven Lite? (click here)