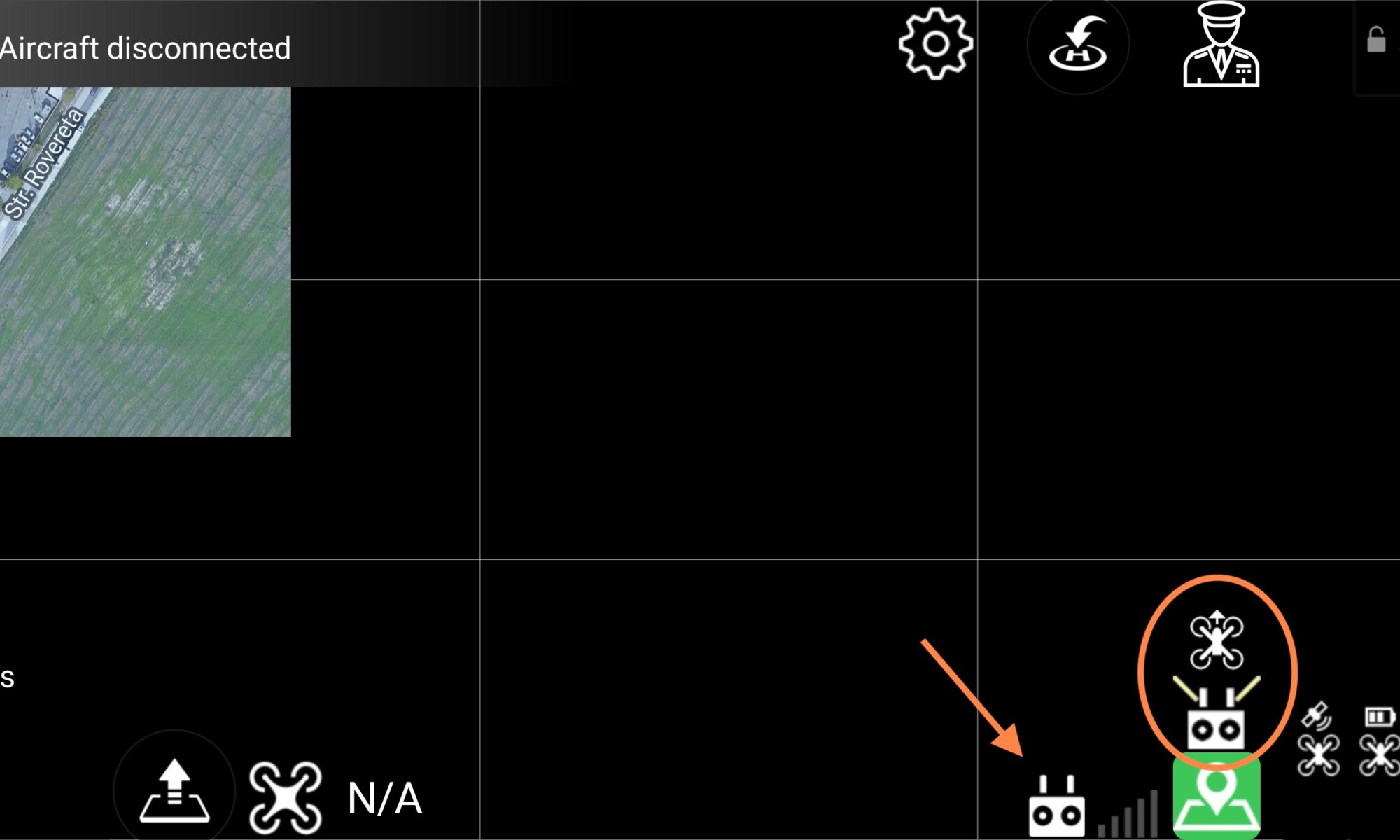 Stay tuned… we are working on the next update.. VR!!