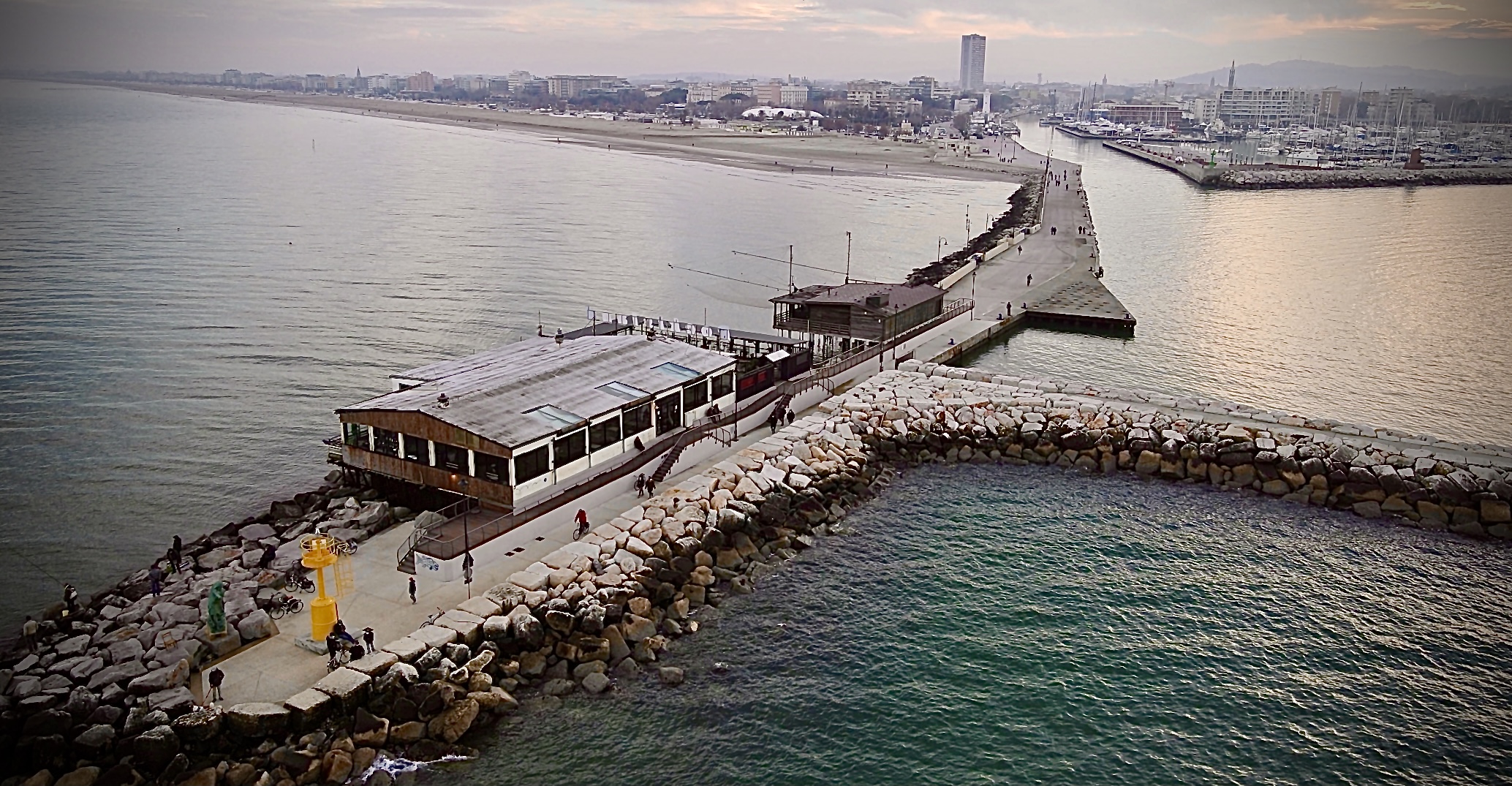 Maven just got updated! Improvements in various aspects and parameters for missions to waypoints and more. The complete change log after this video on the update’s tasty feature, hey! also take a look on our updates road map

-Enables the ability to manually rotate (yaw) the drone during missions with drones that perform virtual stick missions (mavic mini and air 2) (it was already possible with other drones).

-Eliminated the English manuals inside the app, they are now available online (link in the manuals section of the app)

note: the road map is not law, and may be subject to change at any time at our discretion. the timing for the completion of scheduled updates is also variable based on many parameters, we want to keep the level of quality and stability of the app high so we will take the necessary time.